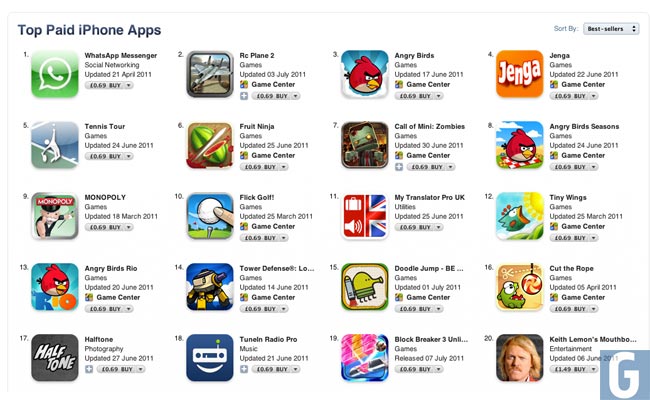 There’s a not of pros and cons to the different approaches to getting an app developed. But first there’s apps and then there’s apps.

If you’re app requires logins and other server needs, it’s a bit of a different animal. But the big questions still tend to hover around cost and that’s reasonable.

So there’s different approaches. Do you hire a team of developers, a development shop or a freelancer (I’m not talking about a college student or even a pro-dev doing it “on the side”). Don’t even consider hiring someone that’s not paying their rent or feeding their kids with the money they make. If they don’t NEED the work, you’ll be the first priority they drop when something comes up. Something always comes up.

You can hire developers and have the talent in house sitting near you and control the whole she-bang. However, how do you find them? What do you pay? How long will it take you to find enough of them? What about turn over? You might be months into the hiring process before you’re ready to start.

If you have a direct line to hiring people, great! That might be the way to go. But consider the costs and ins-and-outs of building a team, running HR, etc. Is that the best way to spend your time?

You can outsource in the US so don’t think I mean “off shore.” I mostly mean finding a development company that’s setup to do that. See this post for some info there.

This is a good approach b/c you don’t reinvent the wheel on hiring developers. More importantly, if a developer leaves (they often do) it’s not your job to replace them. You stick to running your business while they develop.

But, you pay a premium for it, may not have “people at desks” in your office and you give up some level of control, etc. Also, if your relationship goes south, you lose the whole team. I still think it’s a great option when appropriate.

This is typically for the less-huge projects (not small, but not “the next Facebook” type project). It might be 1 developer or maybe a few. Personally I like to work w/ developers I know so I use people I know when I need to build a team: server dev, website, Android – anything outside of what I focus on which is primarily iOS.

This can be less expensive and less overhead which means it could be faster and cheaper, but maybe don’t put all your “next Facebook” eggs in any one basket.

It of course needs to be based on what’s best for the app/company. If you need lots of maintenance, hoping your freelancer is available when the time comes could be trouble. If you  don’t expect your app to change too much, a team of developers with nothing to do will get expensive immediately.

So there’s lots to consider and generally it won’t be cheap.